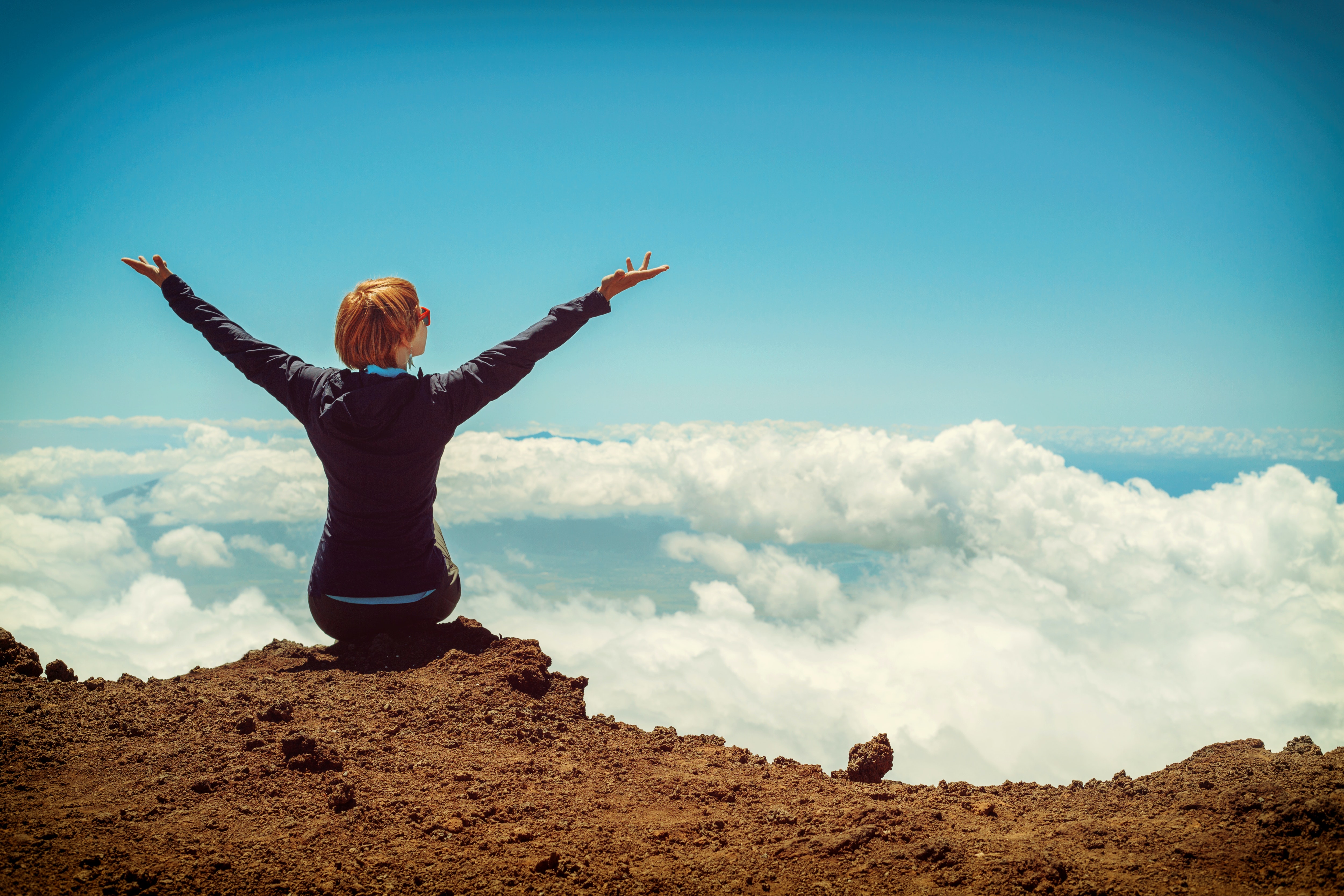 We're excited to announce that we've officially launched Gaia, the world's first autonomous data agent! Even more exciting is what we're bringing to the world of analytics, not just today but in the months to come.

Gaia was born from dissatisfaction with the way things are today. Thirty or more years into the general availability of analytics for business, something like 40% of CEOs still don't make decisions based on data. And it's not because they don't want to use data; it's because the data tools and platforms weren't designed with the C-suite in mind.

Our founder, Sudhakar Balakrishnan, learned this early on while working with his team at GainInsights delivering data solutions to customers around the globe. As he ran into issues with analytics adoption and engagement, his team started developing tools to make data easier to use for executives. Three years later, we've formed Gaia — entirely dedicated to getting that 40% of CEOs not using data down to zero percent.

Really? How are you going to do that?

It's a great question. If others have been struggling with delivering data insights to executives for years, how will Gaia solve the problem? Well, as you might expect, we've taken a different approach. Our team is comprised of industry veterans, people who've been in the data industry for quite a while now, and we've noticed something. While tremendous investment has been made in the analytics space ($274B in 2020 according to IDC), it's all been about connecting to data, transforming data, modeling data, and ultimately, expressing that data as dashboards. Sure, we've seen search-based systems and natural language-based tools, but they all wind up delivering dashboards. And that's not what busy executives need.

Unlike a data analyst, data scientist, or data engineer, a c-level executive often doesn't have time to focus on data. You've probably experienced this as you try to catch thirty seconds of your CEO's time as she runs from a sales meeting to an interview and back to a customer call. It's nearly impossible for many CEOs, CMOs, and CFOs to take time for lunch, much less for data. And yet, we're shocked when these people don't stop what they're doing, open a laptop, fire up the analytics dashboards, and start drilling down, filtering, and trying to make sense of what's going on. It's far easier to yell down the hall for "Steve" to run a report on the latest sales numbers.

We knew we needed a new approach to the "data for the c-suite" problem, and we knew that it wouldn't be a "YABIT" ("Yet Another BI Tool"). We started with guiding principles:

It's far more than "analytics"

Rather than building some "mobile dashboard" that requires an executive to stop their day and get into "analysis mode," we've gone a different route... We've built the world's first "data agent."

Gaia is a fully mobile, cloud-based "data agent." It doesn't generate dashboards; it delivers answers. As you're walking between meetings, you can use your iPhone to ask Gaia things like "what are sales in the Northwest region" or "give me the forecast for widget demand in Chicago," and Gaia will give you an answer. But it's more than that.

From watching how CEOs and other executives work, we realized that they often wait days or a whole week to see the latest on what's happening with the business. Sometimes, that's simply too late. Sometimes, you need to know immediately when problems are occurring. And, again, as a rushed executive, stopping to check a dashboard just in case there's "an issue" isn't a viable option.

Gaia's AI-powered agent technology does the watching for you. It's always looking for patterns, changes, shifts — when it finds something, it "taps you on the shoulder" and lets you know. In a meeting, walking down the hall, at the airport — you'll always be notified when Gaia finds an issue. And then, Gaia helps you take action.

You can ask Gaia to set up a meeting with your team to discuss the problem, you can trigger a skill in a system like Infor Coleman, or you can assign a task to someone and follow the resolution. All with your voice, not a dashboard in sight.

We think Gaia, the world's first autonomous data agent, is pretty revolutionary, and we're betting you will, too. It's exciting to talk about what we've been up to for the past year, and we're looking forward to adding Gaia to your team.

Ready to add
Gaia to your team?

Get the world's first data agent on your team
Get Started